It is often been peddled around even though cliché that the world has become a global village thanks to technological advancement and also due to trading across borders which is an activity that has become a global phenomenon with its resultant effects. In view of these obvious developments, the need for regulations to govern these activities as it involved nations arose and one of the by products is the creation of the World Trade Organisation to cater to the administration of the various International Trade Instruments already in place before its coming into being. One of the aims of the WTO as enshrined in Art. I. and principles of the trading system is the creating of an international trading plain devoid of discrimination and this can be seen from two principles of the WTO;

The Most Favoured Nation and National Treatment principle are well entrenched in the 3 major International trade instruments [General Agreement on Tarrifs and Trade (GATT), General Agreement on Trade in Services (GATS), Trade Related Aspects of Intellectual Property (TRIPS)] under the auspices of the World Trade Organisation.

In international economic relations and international politics, “most favoured nation” (MFN) is a status or level of treatment accorded by one state to another in international trade. The term means the country which is the recipient of this treatment must, nominally, receive equal trade advantages as the “most favoured nation” by the country granting such treatment. (Trade advantages include low tariffs or high import quotas.) In effect, a country that has been accorded MFN status may not be treated less advantageously than any other country with MFN status by the promising country. There is a debate in legal circles whether MFN clauses in bilateral investment treaties include only substantive rules or also procedural protections.

The members of the World Trade Organization (WTO) agree to accord MFN status to each other. Exceptions allow for preferential treatment of developing countries, regional free trade areas and customs unions. Together with the principle of national treatment, MFN is one of the cornerstones of WTO trade law. This principle also extends to foreign and domestic services, and to foreign and local trademarks, copyrights and patents.

This paper seeks to look at the philosophy of the non discrimination principle while considering its historical background and how it operates in principle under the three major international trade instruments. The paper concludes with a holistic study of its economic significance while weighing its effectiveness in the light of creation of other trading systems( MINTS, E7, BRICS) in light of existing realities in international trade and whether this recent retreat from MFN is something that represents a fundamental threat to the multilateral trading system or merely a natural evolutionary step on the path to greater trade. 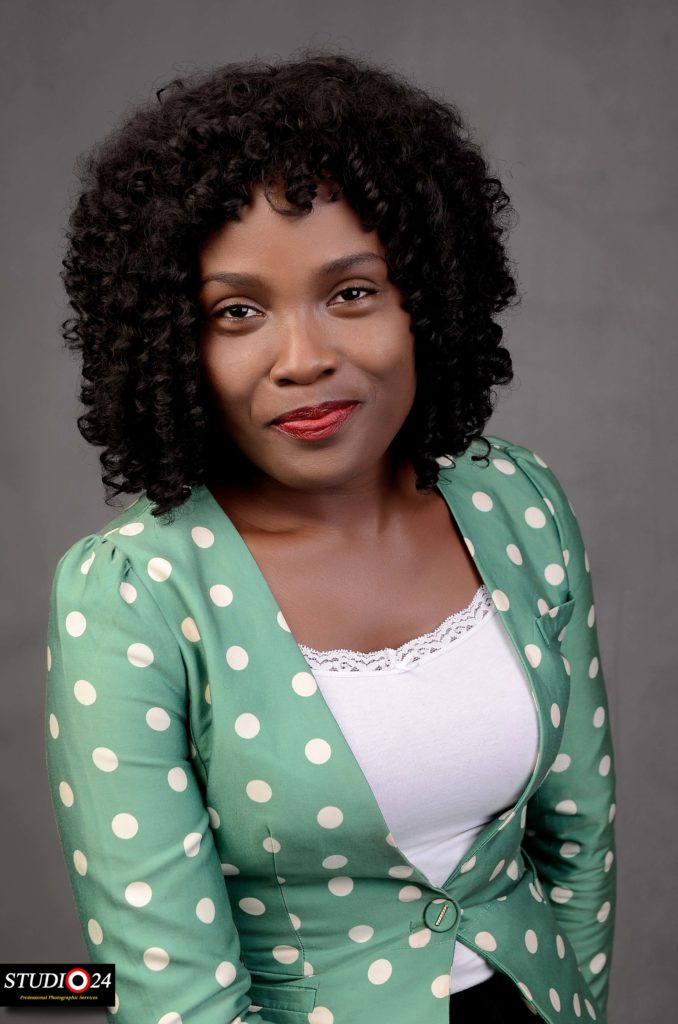 April 17, 2020 A Comparative Study of Instituting Derivative Action Claims in Nigeria and The United Kingdom I Ijeoma Ucheibe Read More 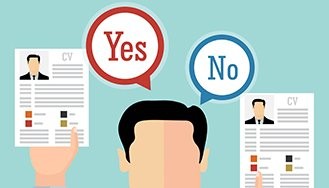 April 18, 2020 Little Errors that Stand Between Us and Our Dream Job I Ijeoma Ucheibe Read More